Minho is a traditional Portuguese province in the north of Portugal. Visit Minho and enjoy the traditional cuisine of the region. 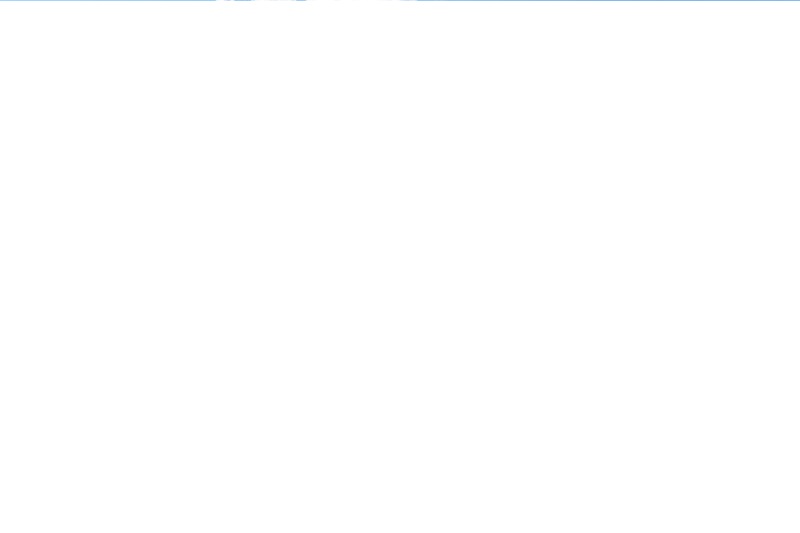 Journey of one day to visit the most beautiful cities of Minho, enjoy the best regional cuisine, enjoy magnificent landscapes and visit places and monuments of secular traditions. 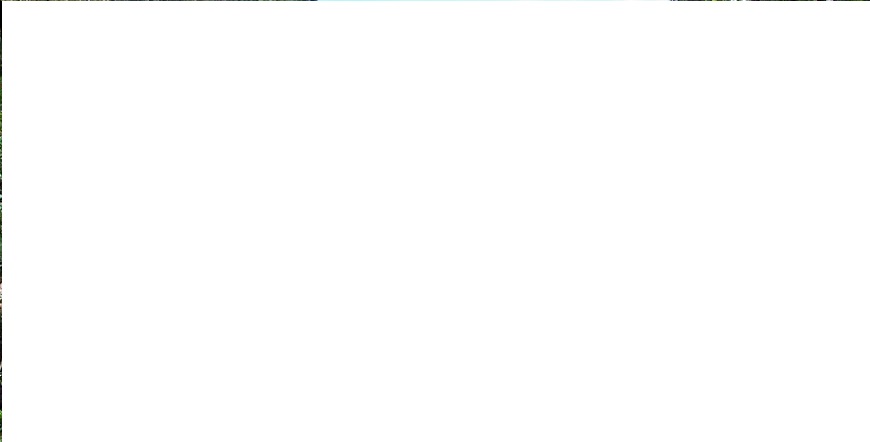 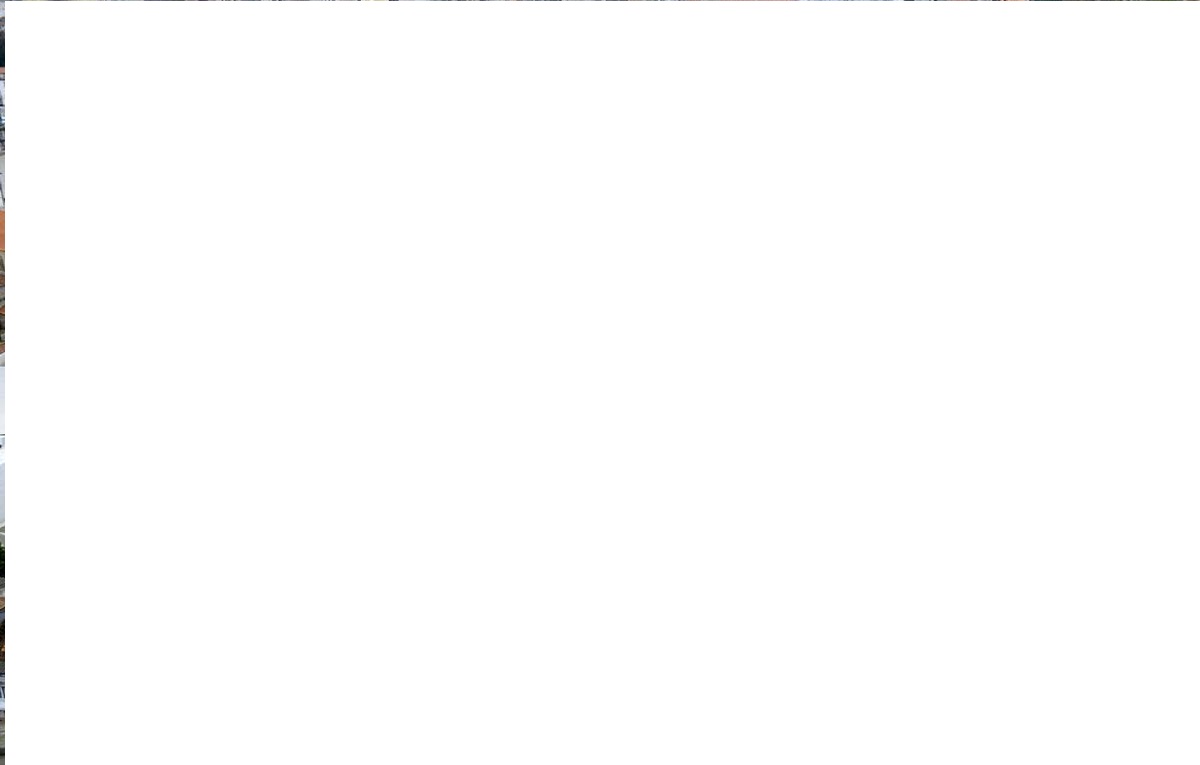 Guimarães, located in the district of Braga, the picturesque city of Guimarães is one of the most important historical destinations of the country. D. Afonso Henriques, the first king of Portugal, chose this ancient Roman city as the capital of the Kingdom of Portugal after its victory in the Battle of São Mamede in 1128. Known as the "Cradle of the Nation", Guimarães is a fascinating place to visit, with its proud castle and well preserved medieval quarter. The city was classified as a World Heritage by UNESCO in 2001.

Braga is a city in the far north of Portugal, northeast of Porto. It is known for heritage and religious events. To this, the Bom Jesus do Monte complex has a neoclassical church at the top of an elaborate 17-step staircase. In the city center, the medieval Braga Cathedral houses a sacred art museum and the Gothic-style Chapel of the Kings.

Amazing sightsees, enjoyable experiences, get to know our town the best you can. 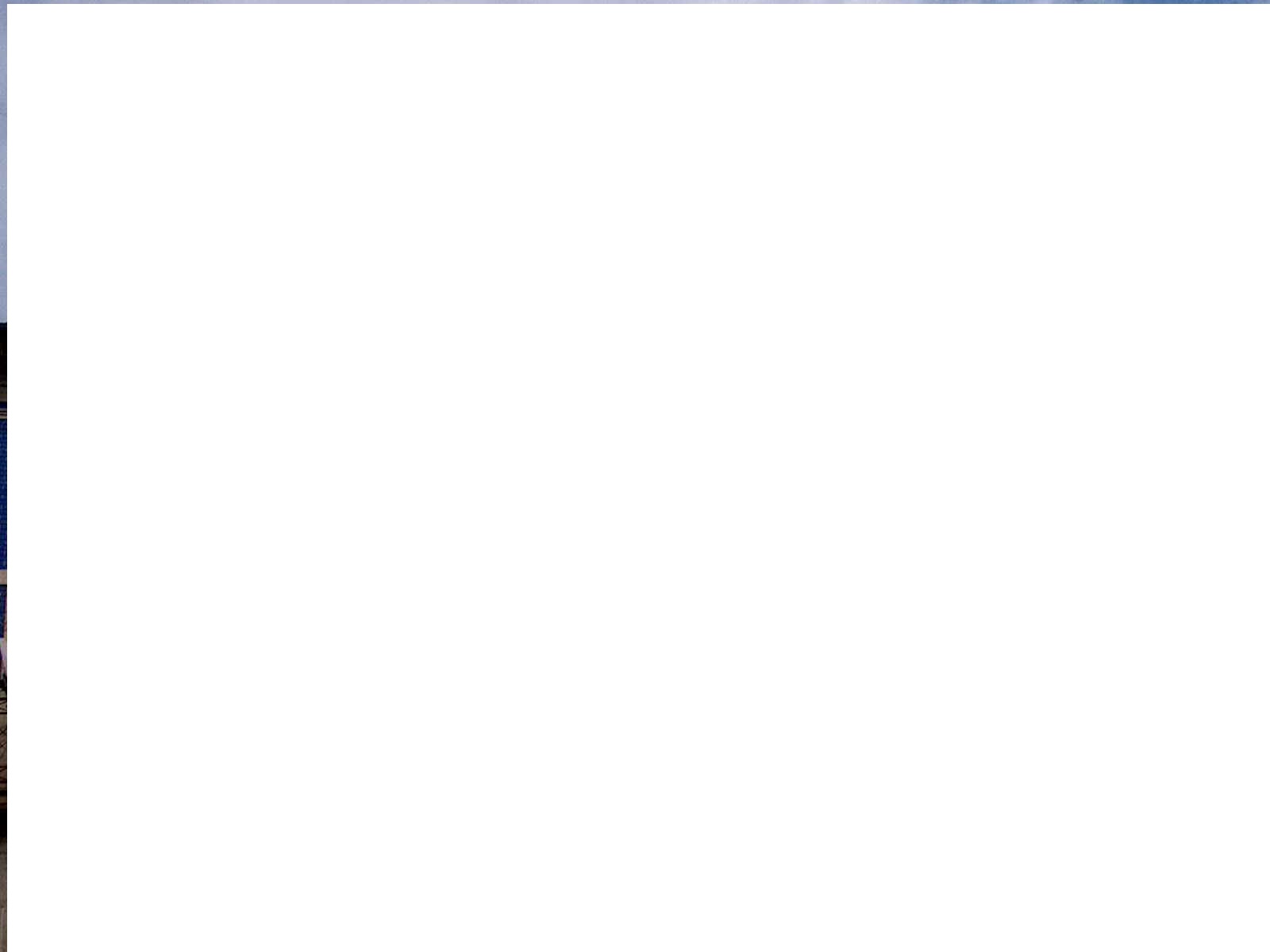 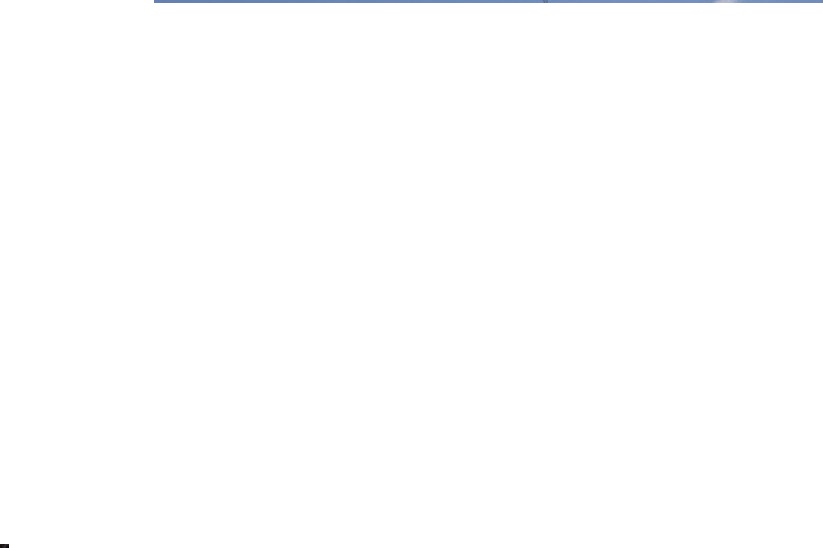 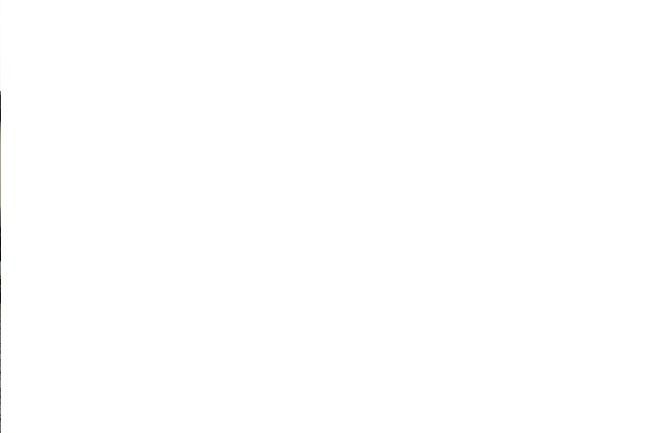 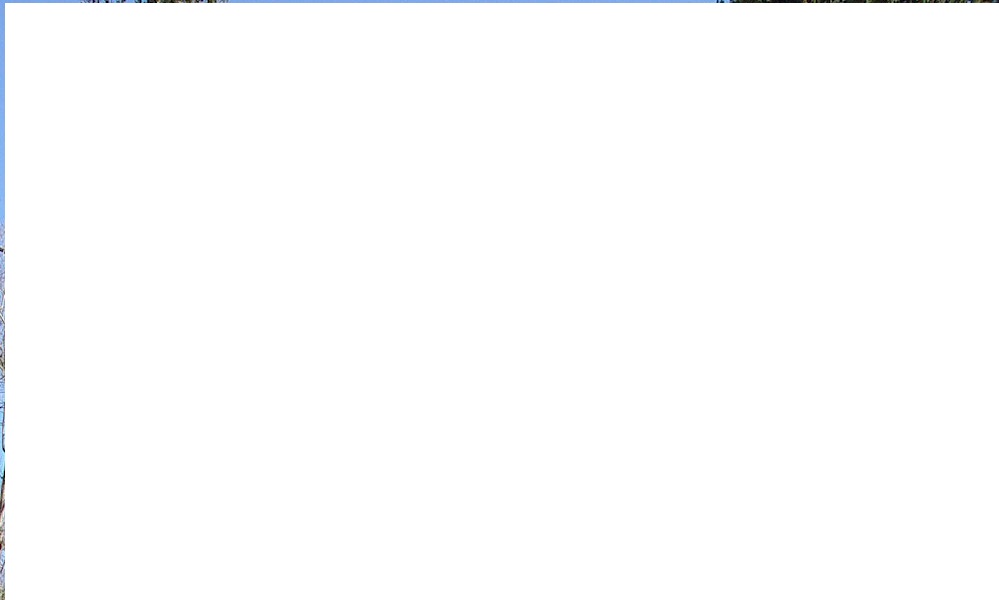 Your trips to Minho (Guimarães - Braga), our Prices