Get to know the city called by many the Portuguese Venice. It is an important urban center, port, rail, university and tourist. It comprises some of the fluvial islands in the Ria de Aveiro and a portion of the coastal peninsula 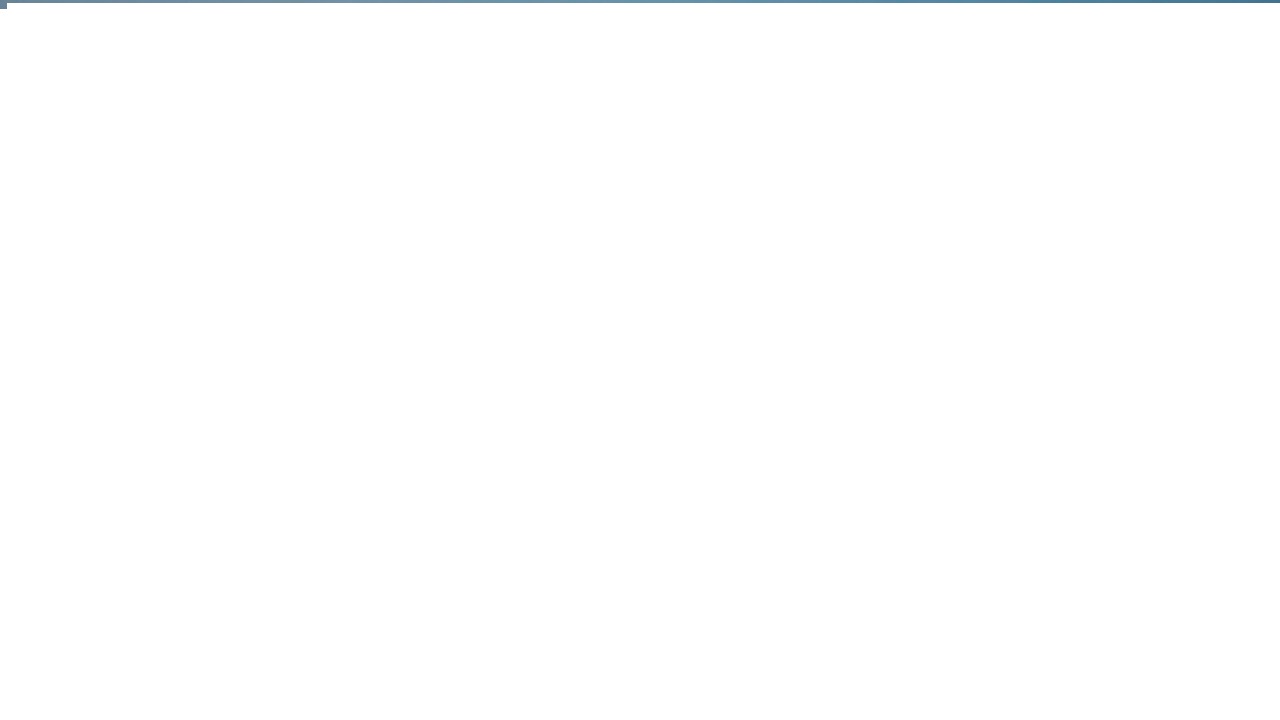 A journey to visit Aveiro the Portuguese Venice, with an optional boat ride through the calm water canals in a «Moliceiro» gondola-style hand painted boat, taste the traditional sweet of eggs get to know the most typical fishing village of Costa Nova and enjoy the flavors of sea-food. 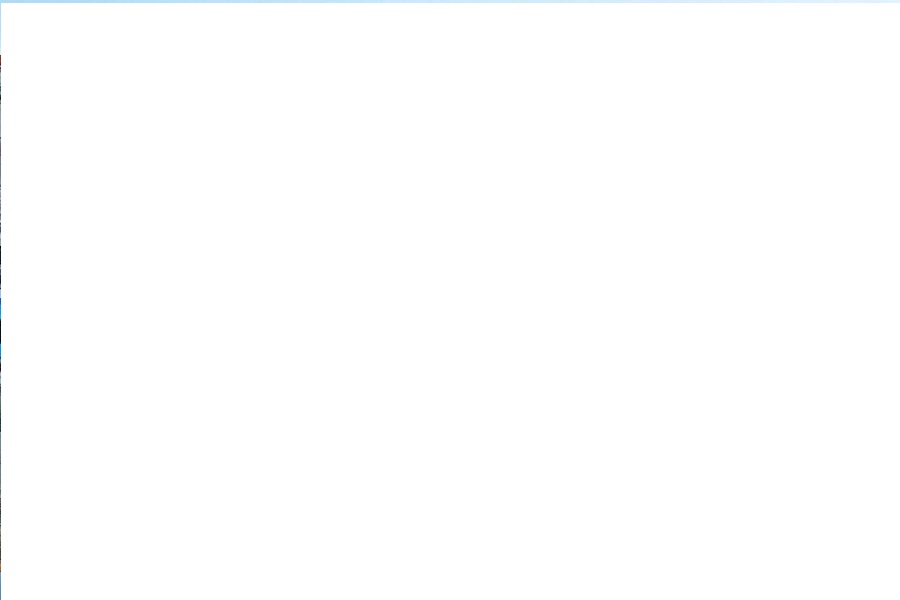 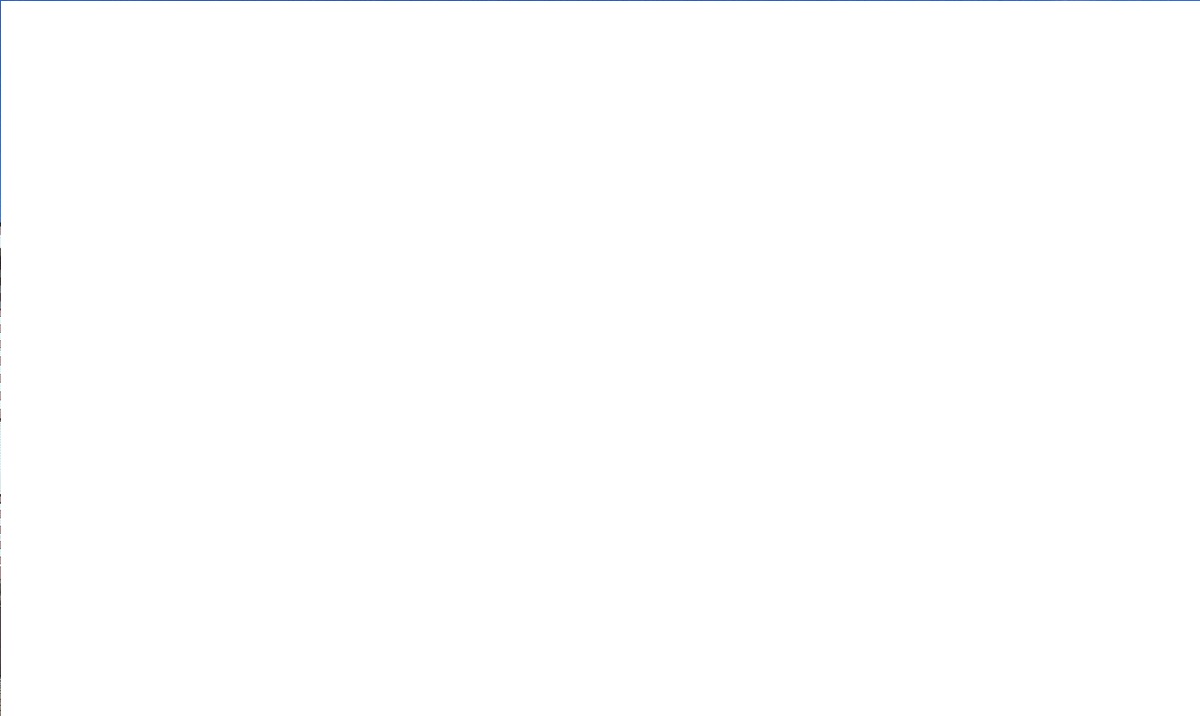 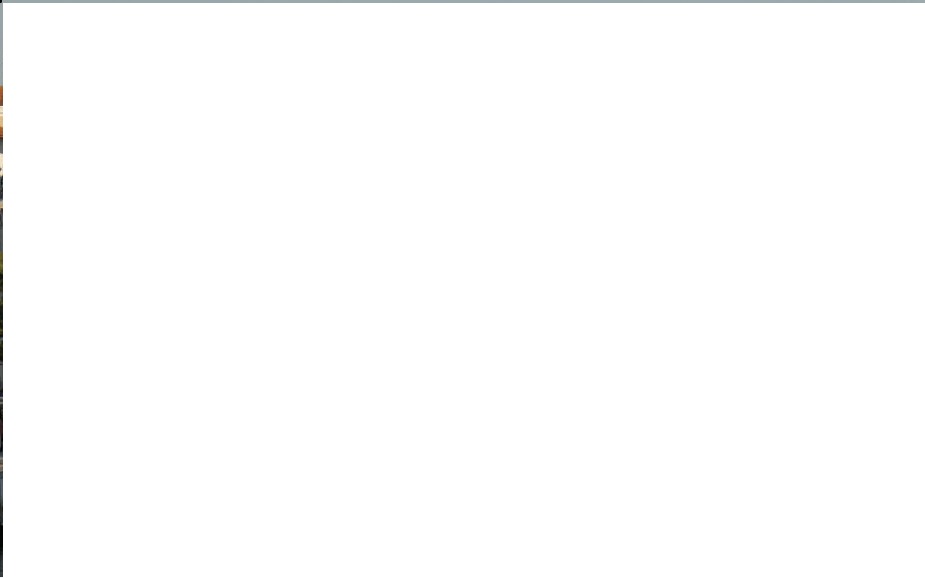 Aveiro is a city on the Portuguese west coast founded next to a lagoon known as Ria de Aveiro. It is distinguished by its canals navigated by colorful boats (moliceiros boats), traditionally used for the harvest of algae. Not far from the center, known for its Art Nouveau buildings, is the Sé de Aveiro, with its prominent bell tower. The Aveiro Museum, housed in a former convent, has an extravagant tomb made of marble. 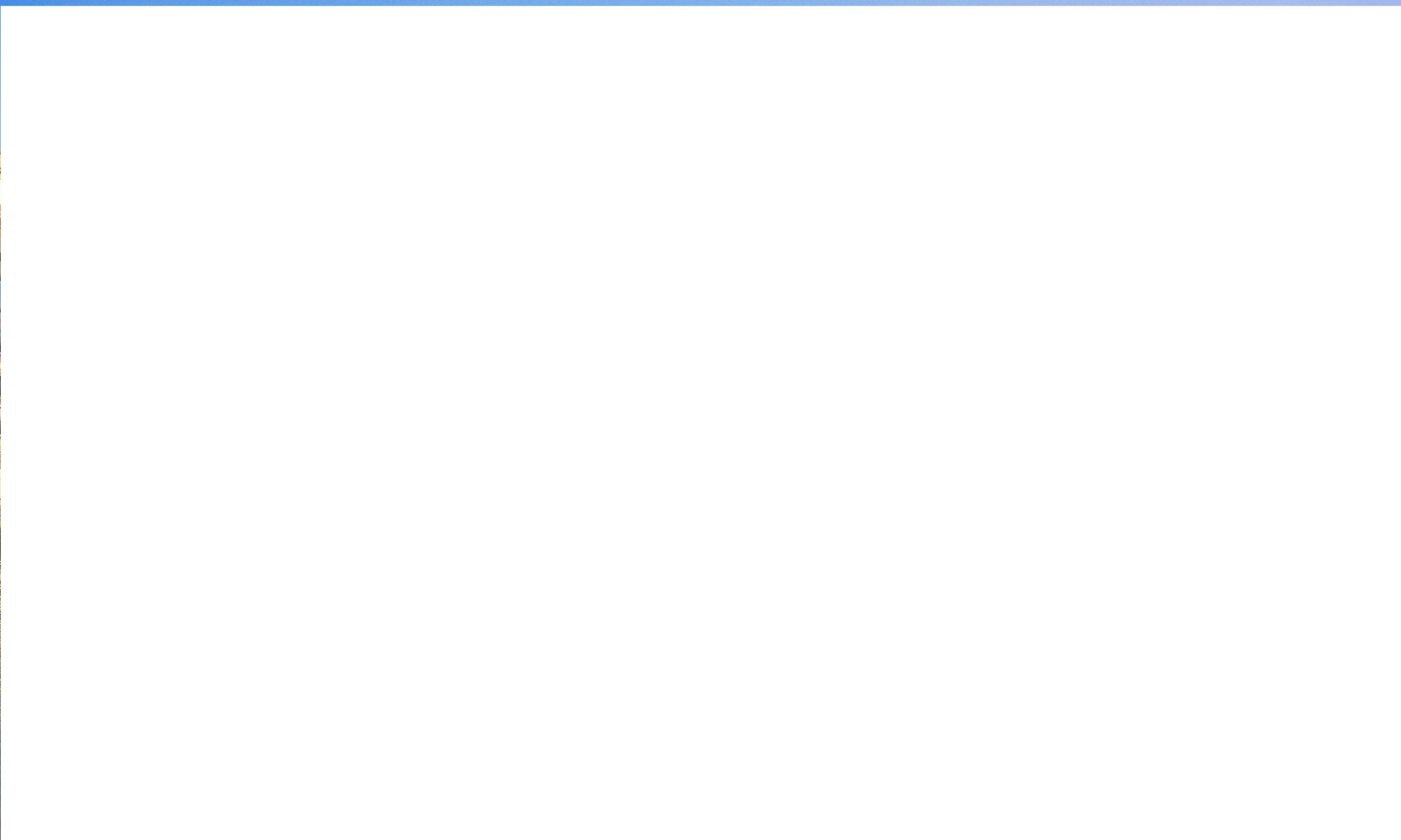 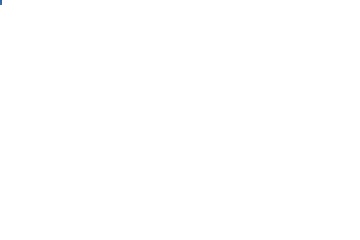 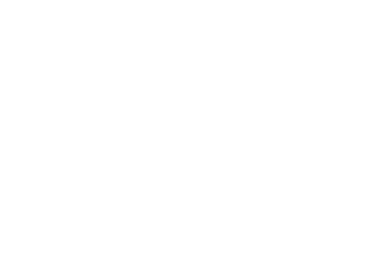 Your trips to Aveiro & Costa Nova Tour, our Prices